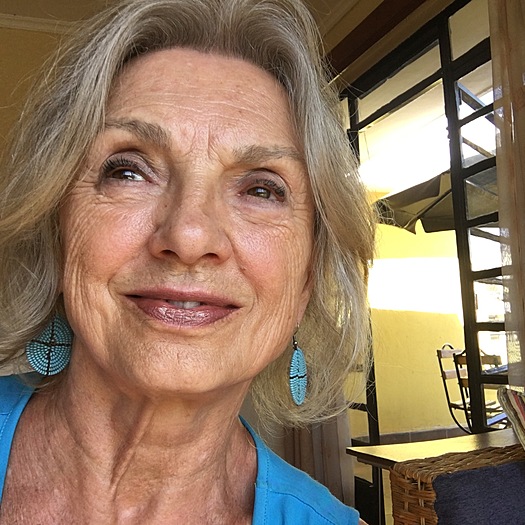 Diane has been a producer, director and writer at public television stations (NOVA/WGBH, WNET, WETA), and a freelance producer and researcher for independent and internationally broadcast documentaries in the U.S. and Australia. She is founder, director and shooter for AfricanMakersMedia.com and YoungWorldInventors.com,  creating mini-documentaries of inventive youth in Africa for web and broadcast. A lecturer in writing and cross cultural media at MIT, Harvard and other Boston colleges, she has worked in East Africa since 2011 on stories with local African media makers.