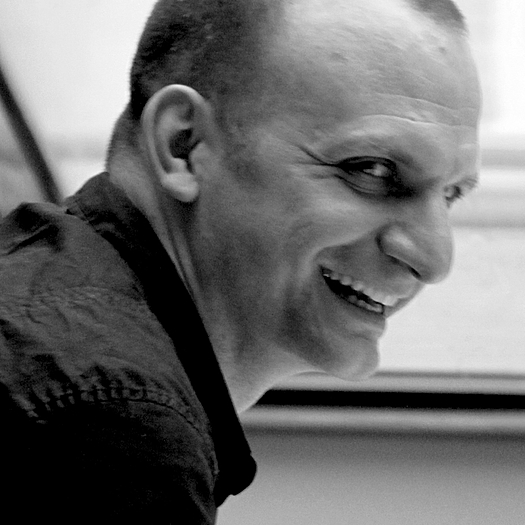 Heiko Kalmbach is a filmmaker, video artist and stage director. He pursued drama and cultural studies in Bremen and Berlin before completing a film degree at New York University’s Tisch School of the Arts. His films have screened at Festivals like the Berlin International Film Festival, São Paulo Film Festival und CPH:DOX Copenhagen. His work for the stage as a director and video designer has been presented at Drama Fest Mexico, Volksbühne Berlin and the Fusion Festival. His collaboration with composer Katharina Rosenberger, the interactive sound and video installation VIVA VOCE has been shown at Human Resources Gallery in Los Angeles, the Sweet Thunder Festival in San Francisco and Kleiner Wasserspeicher in Berlin. Recent documentary installations have been presented in Germany in the Historical Museum and Schwules* Museum Berlin and LWL Landesmuseum Münster. Heiko Kalmbach teaches spatial media design at TU Berlin and film and dramaturgy at the Architectural Association’s Interprofessional Studio in London.