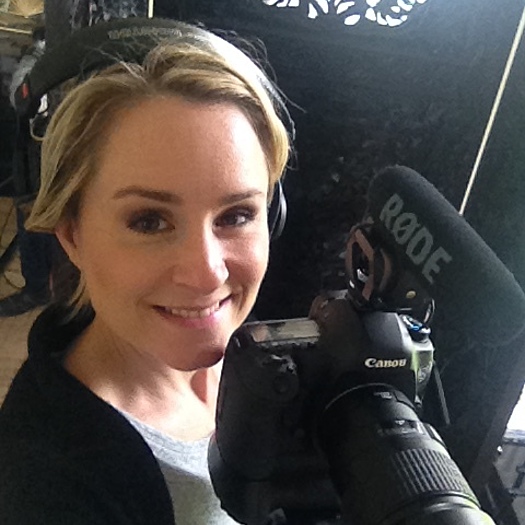 Heather Spore has been in the N.Y.C. theater community for over 20 years, a member of both AEA and SAG/AFTRA. She has performed in many regional theaters around the country and was in the closing company of the historic off-Broadway production of “The Fantasticks,” which ran for a record-breaking 43 years at the Sullivan Street Playhouse. She was a member of the Broadway production of “Wicked” for nearly 13 years. Spore can be seen in a handful of film and television roles. “Make Me Famous” is the first film of husband and wife team Heather Spore and Brian Vincent.