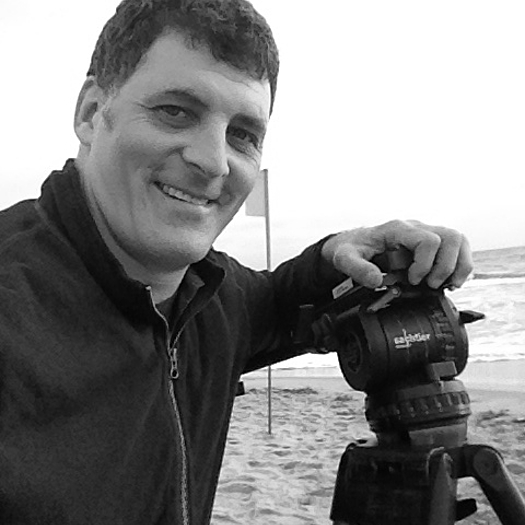 Brad Lichtenstein is an award-winning filmmaker & president of 371 Productions. His film There are Jews Here, a feature doc about disappearing Jewish communities premiere in July of 2016 at the San Francisco Jewish Film Festival and is currently on the circuit. He’s won two Duponts: one for the recent Al Jazeera America series Hard Earned (produced by Kartemquin Films) and another for his 2001 film Ghosts of Attica (produced with Lumiere Productions). His first virtual reality film, Across the Line, about accessing abortion amid hostile protests, premiered at Sundance in 2016. His 2012 movie As Goes Janesville (PBS/Independent Lens) was nominated for a News & Doc Emmy. Penelope, his film about a nursing home that performs the Odyssey from Penelope’s point of view, aired on PBS in 2015. 371’s Wisconsin’s Mining Standoff, premiered in June 2014 on Al Jazeera America’s Fault Lines and streams on Al Jazeera English. He’s the executive producer of “Precious Lives”, a radio/podcast and print series about young people & gun violence. 371’s tech projects include BizVizz, a corporate accountability app available for iPhones. 371 is in development on American Reckoning, a feature doc about unsolved civil rights era murders. When Claude Got Shot, a feature doc about race and gun violence in America, is in production. Brad’s also produced for Frontline and Bill Moyers. His work is supported by Bader Philanthropies, Blue Mountain Center, Creative Capital, the Fetzer Institute, The Forward Fund, ITVS, the Ford, HKH, MacArthur, Nathan Cummings, Retirement Research & Tides Foundations, as well as the IDA and Mary L. Nohl Fellowship. Brad is the founder of docUWM, a documentary program at the University of Wisconsin-Milwaukee.