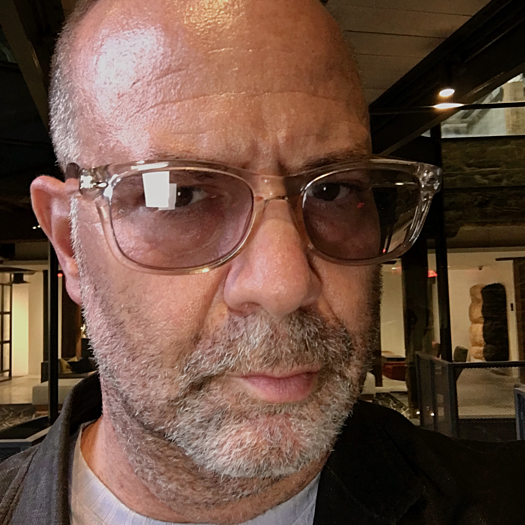 New Yorker born Brooklyn_a tv/film producer, writer and editor trying to make my own films. I've worked in the film/tv industry for 20 years, starting as an Assistant to independent director Jim Jarmusch, on the film "Down by Law," starring Roberto Benigni before making the transition to post-production on films including "Scent of a Woman" and "The Mambo Kings." As an Editor, I've worked in Feature Film, Documentary, News Magazine and News formats including work with the director Milos Forman, Steven Speilberg, the CENTURY project for ABC News, and 48 HRS, to name a few. Recently edited a feature in Cebu, Philippines, called DEEP GOLD. Currently, fundraising for finishing funds for a documentary on children in a Therapeutic Horse Program called, â€œRiding with dissABILITIES.â€ Also, developing a one on the Palestinian diaspora called AmericanPAL: Conversations with my Father.

To see Matthew A. Handal's full profile (including skills, experience and contact information), you'll need to be logged in as a Professional.
Join or Log in