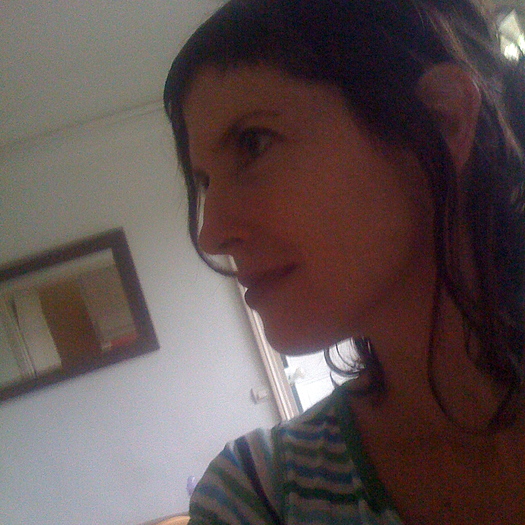 Heidi Fleisher is an American documentary film producer and consultant based in Paris.

She recently handled international acquisitions for France Télévision’s feature-length documentary strand 25 Shades of Docs from its launch in 2017 through 2019.

From 2017 – 2018 she also worked as a development executive for Los Angeles-based Synthesis Films (the creators of Making a Murderer) in order to identify and develop new non-fiction projects for the company to produce for their first look deal with Netflix.

From 2015 - 2016 she was Head of International Sales and Acquisitions for Arte Sales, the distribution arm of the European broadcaster Arte, where she was responsible for curating the sales catalogue, managing the sales department and handling the Asian market.

Prior to that, Heidi worked as Head of Producer Training Initiatives for the documentary co-production market Sunny Side of the Doc, implementing workshops for emerging producers in Brazil, China and France. In parallel, for over a decade she provided creative, editorial and strategic consulting to documentary producers and filmmakers in order to help them navigate the international market, develop and finance their films.

Production credits include the feature documentaries WAKE UP ON MARS by Dea Gjinovci (Tribeca 2020) as executive producer, DON’T BREATHE by Nino Kirtadze (TIFF 2014) as lead producer, as well as the short doc collection ELEMENTAL, ATOMIC TALES AND PERIODIC FABLES currently in production with pfilm (UK) and Sandbox Films (USA).