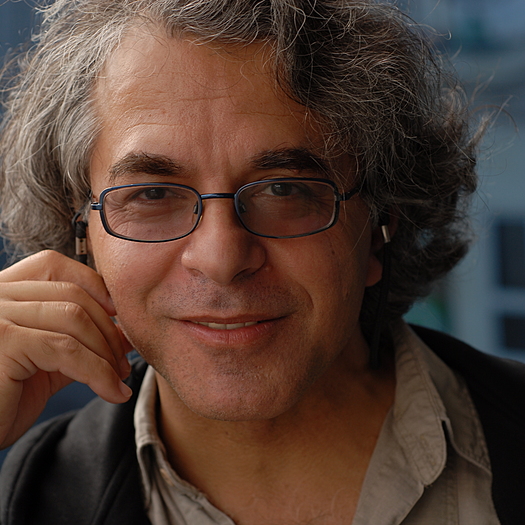 Slawomir GrÃ¼nberg is an Emmy Award Winning documentary producer, director and cameraman born in Lublin, Poland. He is a graduate of the Polish Film School in Lodz, where he studied cinematography and directing. He emigrated from Poland to the US in 1981, and has since directed and produced and shot over fifty television documentaries. School Prayer: A Community at War premiered on PBS in the 1999 POV season, received a National Emmy Award, and won at many film festivals around the world. Another one of Slawomirâ€™s films and funded by ITVS, Fenceline: A Company Town Divided premiered on PBS in the POV season of 2002 and received, among others, an award at the 2002 San Francisco International Film Festival and Vermont International Film Festival. His director of photography credits include among others: Legacy, which received an Academy Award Nomination for the best documentary feature in 2001, and Sister Roseâ€™s Passion, which won the Best in Documentary Short at the Tribeca Film Festival in 2004 and received an Academy Award Nomination for the best documentary short in 2005. As a principal director of photography, he has shot dozens of documentaries, four of which received Emmy Nominations. Slawomir has also been a contributing director of photography for the PBS series: Frontline, AIDS Quarterly, American Masters, NOVA, Health Quarterly, Inside Gorbachev's USSR with Hedrick Smith and People's Century as well as Lifetime and HBO.
To see Slawomir Grunberg's full profile (including skills, experience and contact information), you'll need to be logged in as a Professional.
Join or Log in