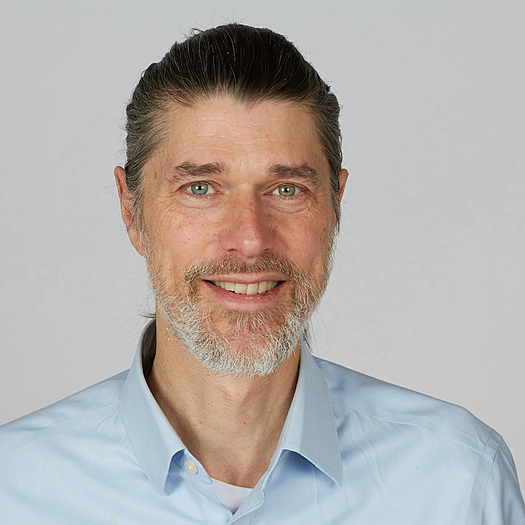 In 2009 Greg Rubidge founded Syndicado Inc., a North American film and television distribution company based out of Toronto, ON. The company has become one of the top digital distributors of independent documentaries, arthouse features and factual TV series, with over 5000 hours of content launched globally on all major VOD platforms.

In 2016 he co-founded the boutique world sales agency, Syndicado Film Sales, which now boasts a slate of documentaries that have been featured in festivals such as Sundance, TIFF, Tribeca, Locarno, HotDocs, and Karlovy Vary.

In its 11th year Syndicado has begun investing in and developing projects at the pre-production stage.