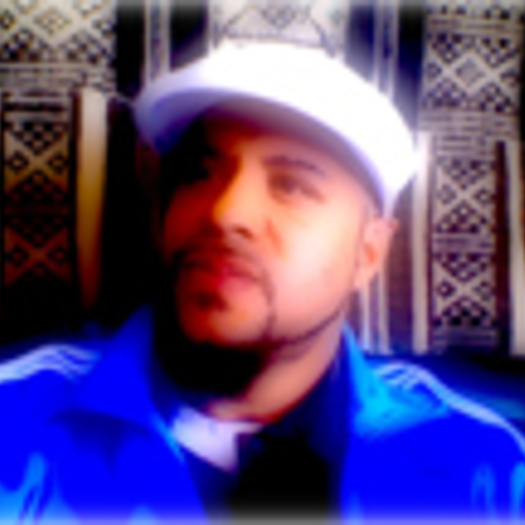 New York Film Academy (Universal Studios) Alumni - Studied directing with German documentary filmmaker Stefan Tolz. I had the opportunity to study with renowned German cinematographer Sorin Dragoi (Winner of 2004 German Cinematography Award). I have since relocated to the UAE where I am the Director of Tabah Films and I also maintain my personal production company (Grazroots Films) which was founded in California, USA.
To see Mustafa Davis's full profile (including skills, experience and contact information), you'll need to be logged in as a Professional.
Join or Log in