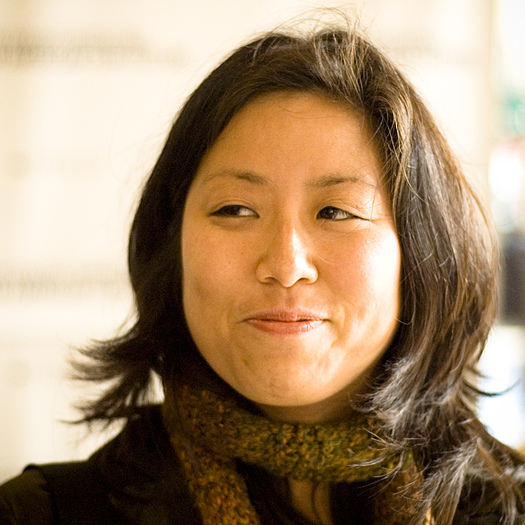 Grace Lee recently directed and produced two episodes of the Peabody-Award winning ASIAN AMERICANS series as well as AND SHE COULD BE NEXT, POV's first broadcast mini-series, both of which aired on PBS in 2020. She also directed and produced the Peabody-winningAMERICAN REVOLUTIONARY: THE EVOLUTION OF GRACE LEE BOGGS about the legendary civil rights activist which The Hollywood Reporter called “an entertainingly revealing portrait of the power of a single individual to effect change.” The film won multiple festival audience awards and was broadcast on the PBS documentary series POV. Other directing credits include the Emmy-nominated MAKERS: WOMEN IN POLITICS for PBS; the interactive online documentary K-TOWN ‘92 about the 1992 Los Angeles civil unrest, OFF THE MENU: ASIAN AMERICA; and the feature film JANEANE FROM DES MOINES, set during the 2012 presidential campaign, which premiered at the Toronto Film Festival. She has been a Sundance Institute Fellow, a 2017 Chicken & Egg Breakthrough Award winner, an envoy of the American Film Showcase andis co-founder of the Asian American Documentary Network. She currently is the host and EP of Viewers Like Us, a new podcast investigating systemic issues at PBS.