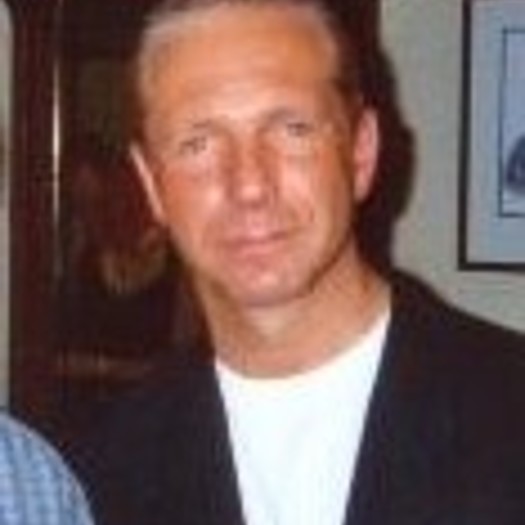 Guy Perrotta, Producer, Writer, Director, Media Theorist. He is also a researcher and consultant for films and videos. Guy is an Independent filmmaker, specializing in documentary films and videos for both broadcast television and non-broadcast. He was co-producer, co-director, co-writer and researcher for the award-winning public television documentary Mystic Voices: The Story of the Pequot War, receiving two EmmyÂ® Awards from The National Academy of Television Arts & Sciences for Outstanding Achievement, Documentary Program, and Outstanding Achievement, Program Writing. He has served as Director of Promotions and Special Events and juror for various film festivals in the United States. He also has served as Connecticut Salon Coordinator for the Association of Independent Video and Filmmakers (AIVF) and as a member of various film and video arts activist groups, including Media Rights and others, helping to lobby state and local governments to assign higher priorities to film and television arts. With Haverland Film/Video Productions, New York, he wrote, produced, and directed educational works, including documentaries (Fairfield - The First 350 Years) and test pilots for proposed television series (Two Wiseguys of Verona with Chris LaValle Associates); directed Mulberry Street off-Broadway; and created portrait paintings of Native Americans for Native Faces exhibition sponsored by the Town of New Canaan, Connecticut. He is a member of the American Association of State and Local History, the International Documentary Association, the Association of Independent Video and Filmmakers, and The Society for Visual Anthropology. Guy also is developing a Native American film screening series in conjunction with film festivals in the United States. Additional interests include conservation (a member of the Shark Research Institute) and assisting various programs and initiatives (as part of the United Nations and the United Nations Association of America). Guy is also investigating the intersection of â€œoldâ€ and â€œnewâ€ media, helping bridge the gap between social media and traditional, mainstream production. A note from Guy: "Please feel free to Tweet me on Twitter with your URLs!"
To see Guy Perrotta's full profile (including skills, experience and contact information), you'll need to be logged in as a Professional.
Join or Log in