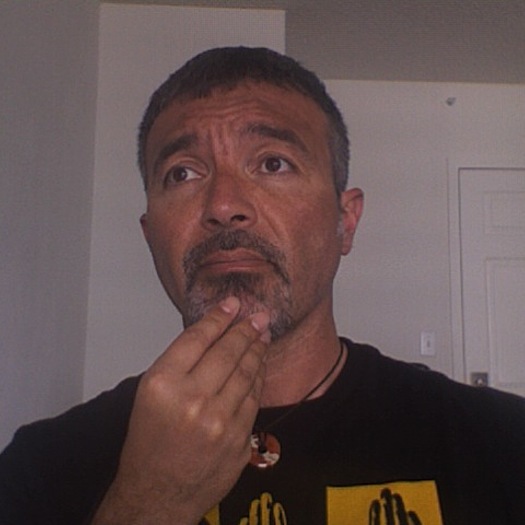 Manuel Adrian Tsingaris has been an editor for over twenty years and edited the feature documentary, Alive Inside, which won the US Audience Award for Best Documentary at Sundance 2014. Recent work includes, The Latino Americans, a 6hour PBS mini-series retelling US history through a Latin lens which won a Peabody Award, and the award winning documentary, Purgatorio, a poetic fable exploring the beauty and brutality of the US/Mexico Border. Most recently Dogtown Redemption, about the homeless recycling community in West Oakland, was featured nationwide on PBS/ Independent Lens and three films, Company Town, Visitor's Day and Lupe in the Sun all screened at the Mill Valley Film Festival in October of 2016.Past work includes, Long Gone, a film about hobos and the human desire for community, which won Best Documentary at Slamdance 2003. In 2005 he edited China Blue, a documentary about child labor in China. The film was an official selection at the Toronto International Film Festival and won the Amnesty International Human Rights Award at IDFA in Amsterdam. A Dream in Doubt from 2007 follows a Sikh man’s journey to find peace and justice after his brother is killed four days after 9/11 and received a Grand Jury Honorable Mention Award at Slamdance. Writ Writer, tells the story of a jailhouse lawyer who, from behind bars in the 1960’s, alerted the public to the unconstitutional practices in the TX penal system, was an official selection at SXSW 2008 and aired on Independent Lens on PBS. Manuel brings a strong sense of story and aesthetic style to the projects he works on. A believer in the writer's phrase "you get to the head through the heart", to Manuel the story is paramount and he often comes on board once rough cuts are built to then structure story, develop an aesthetic, and take projects through to completion. Links to complete films and a reference list are available upon request.