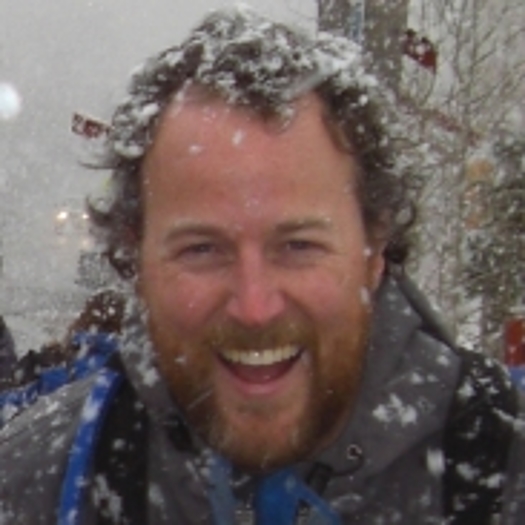 Greg's current project, Power of the River: Expedition to the Heart of Water in Bhutan, has been selected for 8 festivals, winning 1 award and 4 nominations. Robert Redford said: "A cinematic adventure into the heart of wilderness, Power of the River captures the connection between people and the rivers that are our lifeblood."

Greg wrote and directed The Movement: One Man Joins an Uprising, which was selected for Sundance and 20 other film festivals, winning 5 awards. He also co-authored the book Living Richly (published in 2010), published more than 30 magazine articles, and has worked with other writers and filmmakers for decades. As a distribution strategist, Greg has worked on some of the most successful independent documentary releases in history, including Chasing Ice and Muscle Shoals, plus ten years with the Warren Miller ski movie tour (the world’s longest running film series).

To see Greg I Hamilton's full profile (including skills, experience and contact information), you'll need to be logged in as a Professional.
Join or Log in