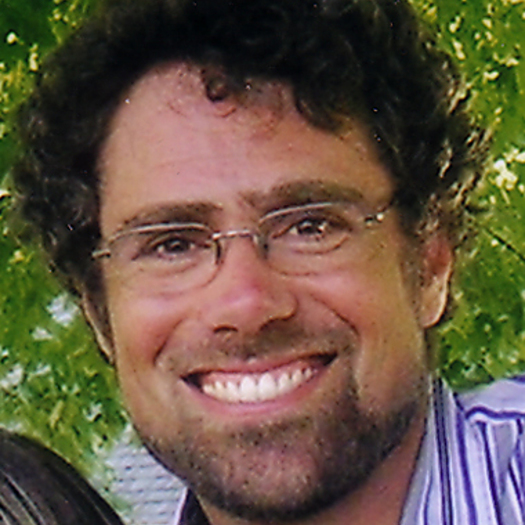 George Kachadorian is an Emmy nominated documentary filmmaker. 2005 saw the broadcast of his first documentary, "Divining Mom." In November 2008, PBS' Frontline released George's story about his family's search for answers at the epicenter of the Armenian genocide- titled, "A Family Erased." (http://www.pbs.org/frontlineworld/rough/2008/11/turkey_a_family.html) Along the way George has produced, shot and/or edited over a dozen hours of non-fiction programming primarily with the ABC News special projects unit. His work has also appeared on Bravo, The Travel Channel, Discovery, The Sundance Channel and PBS. George's latest documentary "Shooting Beauty" premiered at the Full Frame FIlm Festival in April 2009 and has gone on to win 4 festival audience choice awards to date-- at The Phoenix Film Festival (best feature), The IFFBoston (best documentary), it was voted top documentary at the Maine International FIlm Festival and was awarded "Best Film of the Festival" at the Woods Hole Film Festival at the beginning of August, 2009. Trailer: http://www.vimeo.com/2754536 Also, the first reviews & news stories are appearing: : http://tinyurl.com/nswbye http://newenglandfilm.com/magazine/archives/2009/04/beauty http://www.ahwatukee.com/entertainment/thought-7263-knew-beauty.html http://www.loadedgunboston.com/2009/04/shooting-beauty-is-iffboston-hidden-gem.html http://thestory.org/archive/the_story_768_Turning_It_Around.mp3/view http://www.thefilmtalk.com/2009/04/05/shooting-beauty-review-courtney-bent/ http://www.seacoastonline.com/articles/20090402-LIFE-904020331 http://www.scccampusnews.com/home/index.cfm?event=displayArticle&uStory_id=d485f290-d393-44f3-ae45-82a0de176c38 http://www.nhpr.org/node/26036 For more info, check out www.EveryoneDeservesaShot.com (which doesn't yet work with Internet Explorer-- best to use Firefox or Safari-- we're working on it!)
To see George Kachadorian's full profile (including skills, experience and contact information), you'll need to be logged in as a Professional.
Join or Log in