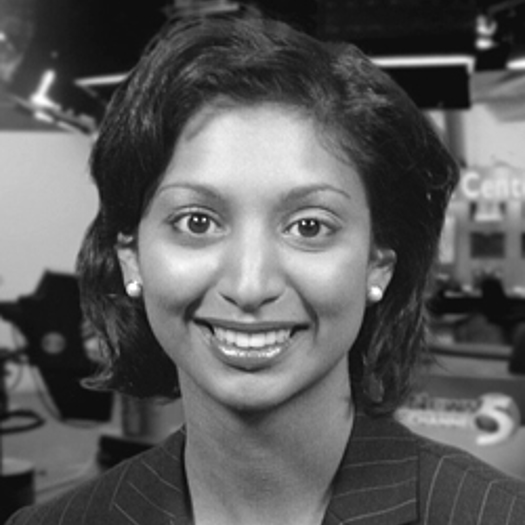 Gita Pullapilly is an award-winning television journalist and film producer. She has produced films in the U.S., Jordan and India. Her stories have aired on CBS, CNN, and ABC. She is the producer on Dungby Productionâ€™s feature-length documentary, The Way We Get By. In 2006, Gita was selected as a participant in the Sundance Producers Conference at the Sundance Institute for The Way We Get By. In 2007, Gita was selected as a WGBH Filmmaker in Residence for this film which is currently in post-production. In 2008, Gita was inducted into the Royal Society of the Arts in recognition of her work in film and television. In January 2008, Gita was also awarded a Kaiser Mini-Fellowship to make a film on HIV/AIDS in Ukraine. In addition to this project, Gita was the producer and interviewer on India: A New Life (a WGBH-Frontline World production), Diary of a Refugee (a story on the 1948 Palestinian refugees living in UNRWA camps in Jordan), BLUR (a sci-fi fictional short) and OUCH! (a short on the art of eyebrow threading), which was a selection in the South Asian International Film Festival in New York City and the Waterfront Film Festival in Saugatuck, Michigan. In 2005, Gita was the first filmmaker chosen as a Fulbright Senior Scholar to Jordan. Gita has received a number of awards including: the University of Notre Dame Asian American Alumni Association Exemplar Award for her work within her community and a Northwestern University Scholarship for Outstanding Storytelling. Gita established herself in the journalism field when she broke a story on a Pakistani child seeking asylum. Subsequently, the INS changed some of its policies towards asylum seekers with medical issues. In 2001, she did a follow-up story after 9-11 on two Pakistani children seeking asylum under the new laws. That story aired on the CBS network. Gita worked for CBS-KNOE in Monroe, Louisiana as a Washington Correspondent, she worked as a general assignment and fill-in anchor at the CBS owned and operated station in Green Bay, Wisconsin, and in 2003, she worked for the ABC-affiliate in Grand Rapids, Michigan as the Faith and Diversity reporter. As a journalist, Gita has interviewed a number of international leaders including former President Bill Clinton, Rev. Jesse Jackson, Elizabeth Edwards, Governor Jennifer Granholm of Michigan, and former Indian Prime Minister Narasimha Rao. She is a member of IFP in Chicago and New York, IDA, Women in Film and Video, and the Color of Film Collaborative. Gita was born and raised in South Bend, Indiana. She graduated from the University of Notre Dame with a B.B.A. in Finance and holds a master's degree from Northwestern University's Medill School of Journalism. Gita currently lives and works in Boston, MA.
To see Gita Pullapilly's full profile (including skills, experience and contact information), you'll need to be logged in as a Professional.
Join or Log in