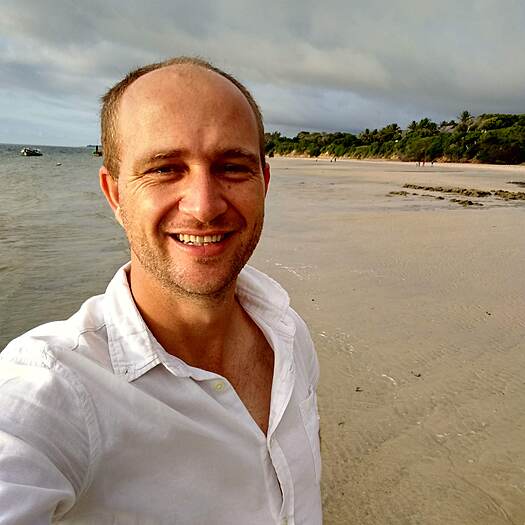 Simon is a director of Treasure Media, a Zimbabwean production company that focuses on TV commercials for the local market. In 2010 Simon was selected as a Fellow for the Emerging International Documentary Filmmakers Fellowships at George Washington University in Washington, D.C. In 2011 Simon was selected as a "Talent" for the Durban International Film Festival's Talent Campus. He also has a major interest in narrative fiction in both TV and film.

To see Simon de Swardt's full profile (including skills, experience and contact information), you'll need to be logged in as a Professional.
Join or Log in