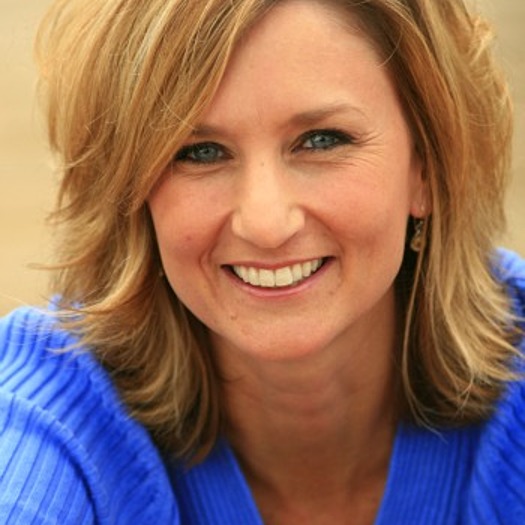 Faith's first independent documentary, Briars in the Cotton Patch, debuted on PBS in the United States and continues to be broadcast internationally. It showcased in film festivals across the country and won numerous accolades & awards including a prestigious CINE, a regional EMMY and two regional EMMY nominations. It is available on Amazon and for educational streaming on Kanopy.

Faith is a former television news anchor/reporter for CBS and NBC affiliates in South Carolina. In addition, she worked as an international journalist covering stories in Eastern Europe and the Middle East, including the first Gulf War from Saudi Arabia. As Senior Video Producer with Habitat for Humanity International, she traveled worldwide, often as a one-woman-film crew, capturing the inspiring true stories of the families and communities being transformed by the home building organization. She has produced and edited dozens of award-winning videos and documentaries ranging in length from 30-seconds to 60-minutes.

She is currently the Editor/Publisher of Desktop-Documentaries.com, an online documentary filmmaking resource guide.