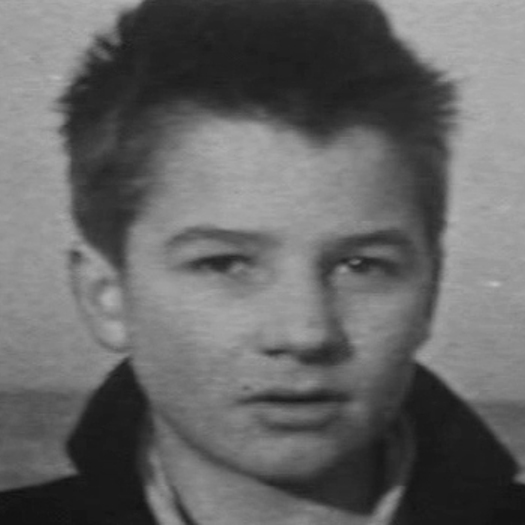 Kenn Rabin is a Consulting Producer who has been working on documentaries, current affairs films, and features since 1978. His credits number over one hundred, but they include PBS's VIETNAM: A TELEVISION HISTORY and EYES ON THE PRIZE, as well as the series AMERICAN EXPERIENCE and AMERICAN MASTERS. He was a writer and producer of the PBS documentary special, THE STORM THAT SWEPT MEXICO. He also associate produced and co-wrote Barry Levinson's YESTERDAY'S TOMORROWS. His feature credits include GOOD NIGHT, AND GOOD LUCK, MILK, SELMA, AN INCONVENIENT SEQUEL, INEQUALITY FOR ALL, THE GOOD GERMAN, OBIT and the forthcoming TROUPE ZERO from Amazon Studios. His particular expertise is in the locating, use, and clearance of archival materials, especially historical archival audiovisual materials, and he is co-author with Sheila Curran Bernard, of Focal Press's book, ARCHIVAL STORYTELLING: A FILMMAKER'S GUIDE TO FINDING, USING, AND LICENSING THIRD-PARTY VISUALS AND MUSIC, soon to go into a second edition.