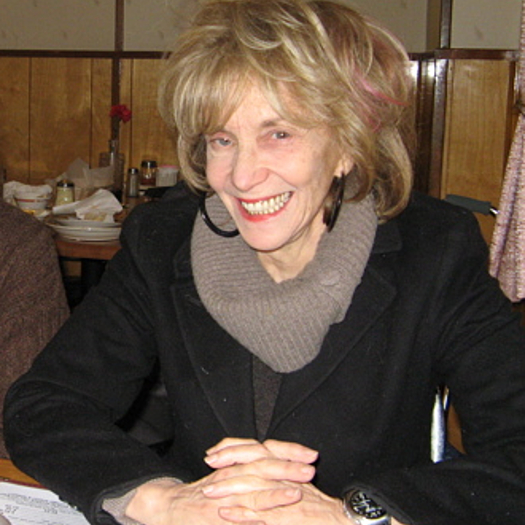 Closing the Open Door-The Fight for a College Education

Closing the Open Door is in the Yip Harburg collection in the Donnell Branch of the New York Public Library, and is distributed by Third World Newsreel. The film was the centerpiece of the AAUP annual meeting in 2002.

Waiting for Mercy-The Case Against Mohammed Hossain and Yassin Aref

Waiting for Mercy tells the story of an FBI sting operation that took place in Albany, New York during the winter, spring and summer of 2004. Waiting For Mercy won Best Documentary at the Ballston Spa Film Festival, and was in the ISNA (Islamic Society of North America) Film Festival. It was on Link TV, Free Speech TV and has been seen many cable channels in the United States. It has a national distribution through Third World Newsreel.

We are Still Standing-The Stories of Women in Black

The film tells stories of the 20 years of constant struggle of the International movement of Women in Black. Brussels Film Festival, London Feminist Film festival.