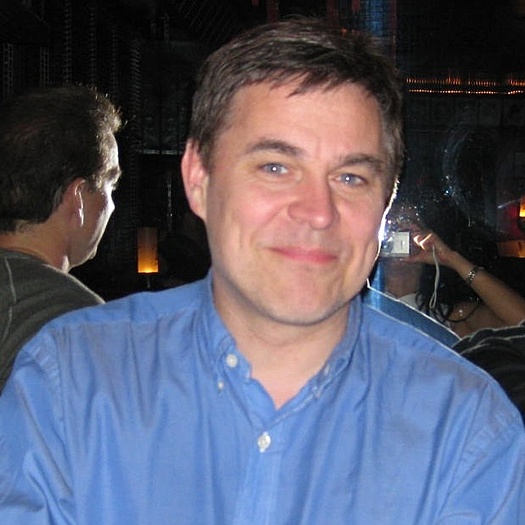 I am an independent archival producer working on all types of projects requiring content research and clearance.

I also manage my own stock footage agency, Footage File.  The archive holds thousands of films in-house that we are actively curating, digitizing and licensing.  Archvial and contemporary subjects include news/documentary, feature films of all genres, educatonal, industrial, home movies, cartoons, travel/culture and much more.  We also represent independent producers and archives from around the world.