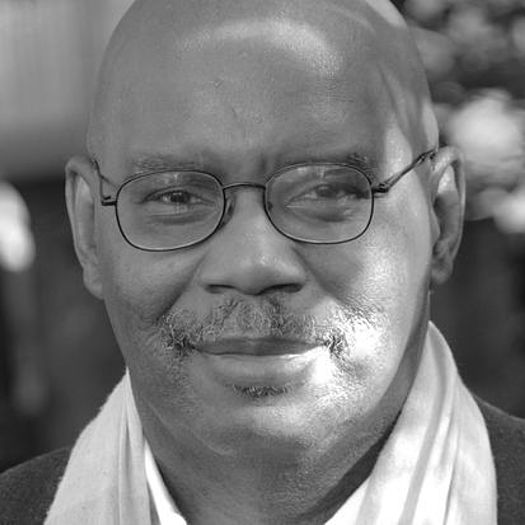 I am from Clarksdale, Mississippi Delta and raised on Chicago's Southside, My background includes global work in cinema, photojournalism, publishing and advertising. I have found all of these experiences useful as a convergent worker, designer and consultant for the Internet. After a 10 year career as a photojournalist I was founder and creative director of the Blacklight Festival of International Black Cinema. From 1984-1995 the festival was one of the most critically acclaimed festivals of it's kind during that period. I was an associate producer of the award winning Julie Dash Film, Daughters of the Dust(US 1992), and developed the Geechee Girls Multimedia website in 1995. I work as a consultant in film programming and online issues for The Raindance Festival of Independent Cinema in London and The Black Filmmaker Magazine Film Festival in London (http://blackfilmmakermag.com) and The Zanzibar International Film Festival. I started working in documentary film under the late St Clair Bourne on the film Big City Blues, for CBS Documentary wayyyy back in the day. I have also worked with John Akpofrah of Smoking Dogs Films in London, and many other docu filmmakers abroad.