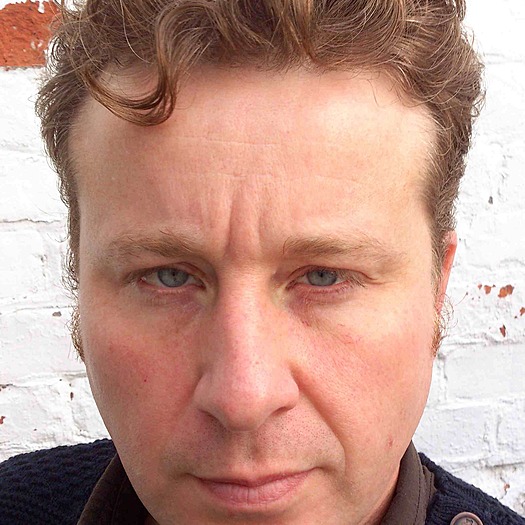 Pinball Films Ltd was founded in 1999 in Newcastle, UK and works with maverick outsider filmmakers attempting to push the form of fiction and documentary cinema forward by taking risks and pushing boundaries. They produced Ashley Horner’s BRILLIANTLOVE (Tribeca 2010) which was released by IFC Midnight in the US and are currently in preproduction on Matt Hulse’s documentary THE HIPPIES: PUNK ROCKED MY CRADLE for CREATIVE ENGLAND and SCREEN SCOTLAND.