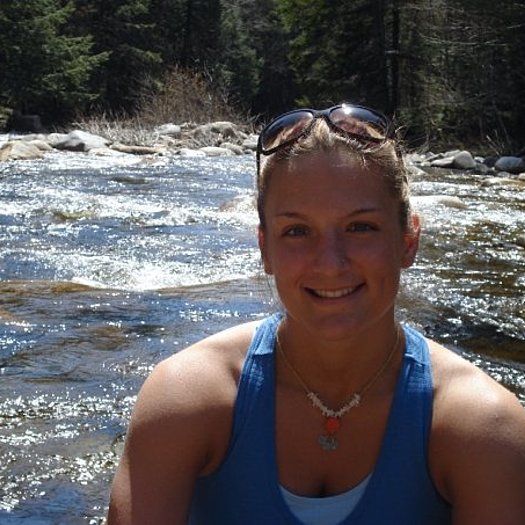 Jessie Beers-Altman is an award-winning writer, editor, producer and filmmaker. Jessie was born in State College, PA, and has lived in Paris, France, Washington DC, San Francisco and Boston. A graduate of Boston Universityâ€™s MFA Film Production program, Jessie has been working in film and television production since 2004. Her experience includes credits for PBS and the Discovery Channel, as well as numerous independent and commercial productions. In 2005, she produced and edited Eyes Through Time, a NASA-commissioned educational documentary on the Swift satellite mission in outer space. Her latest film, The Spirit of a Runner (2009), profiled ultrarunner Suprabha Beckjord in the 2008 Sri Chinmoy Self-Transcendence 3,100-Mile Race. The film portrayed the grueling reality of running 50 to 80 miles per day around a single city block in the worldâ€™s longest-certified race. Jessie holds degrees in English and Womenâ€™s Studies from Georgetown University. As the daughter of an artist father and musician mother, Jessie hopes that her career in film will help her uphold the family tradition of avoiding a 9 to 5 desk job. She currently lives in Somerville, MA with her boyfriend, Chris, and their two cats, Wagner & Dixie.
To see Jessie Beers-Altman's full profile (including skills, experience and contact information), you'll need to be logged in as a Professional.
Join or Log in