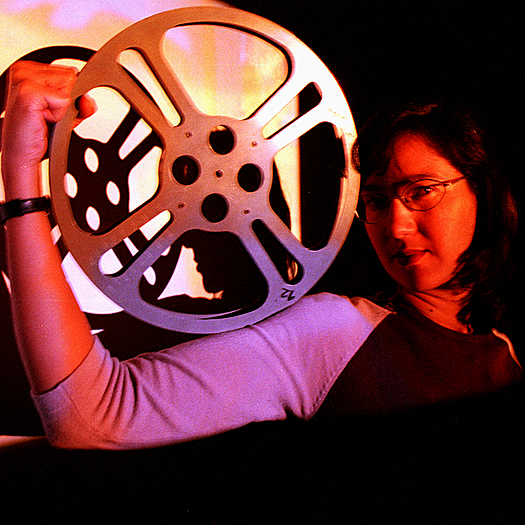 I directed the award-winning short films, Eighty Layers of Me (that you'll have to survive), a documentary about former cheerleaders turned activists and We Got Next, a narrative about young women basketball players. Both films won numerous awards and screened at festivals throughout the United States. I am the founder of FLACAFILMS video production company (www.flacafilms.com), where I work as a director/producer and digital video editor. I have taught film/video production and documentary filmmaking at San Francisco State University, Drexel University, and I am currently teaching video production to young people (aged 12-18) in collaboration with several community organizations including the TECH museum, TILT in San Francisco, and MACLA, a contemporary art space in San Jose. I received my BA from U.C. Berkeley (Psychology and Chicano Studies) and graduated from San Francisco State University with an MFA in Film Production. I live in San Jose, California, with my husband and two kids.
To see Tricia Creason-Valencia's full profile (including skills, experience and contact information), you'll need to be logged in as a Professional.
Join or Log in