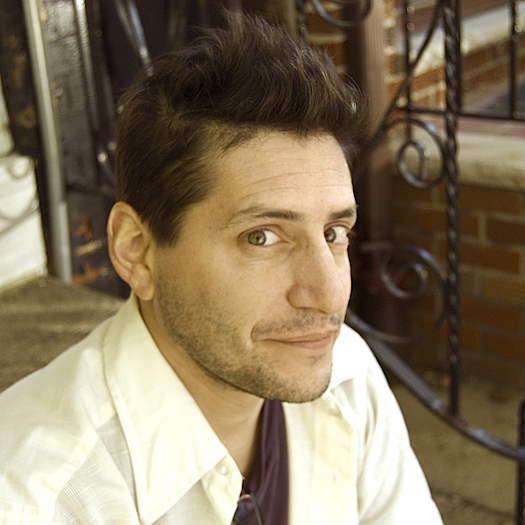 Matthew Kohn is a filmmaker. CALL IT DEMOCRACY was his first feature film. He has also directed SITE SPECIFIC: THE LEGACY OF REGIONAL MODERNISM, and DEMOCRACY IN FRANCE and many documentary projects for institutions. He is interested in music and performance, architecture, contemporary Issues, Human Rights, Politics, and Public Affairs.

For 10 years, Kohn has hosted a monthly film screening series called SPEAKEASY CINEMA. Each month, Kohn invites a different filmmaker guest to screen a film they love, hate or want audiences to debate. The audience does not know what they are coming to see. After the film is screened, Kohn, the filmmaker guest, and the audience engage about the ART.