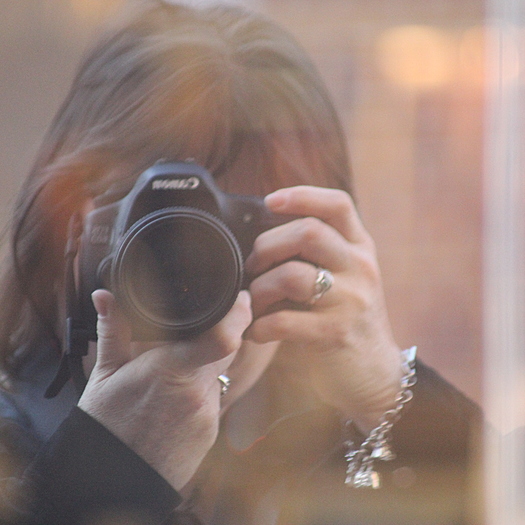 A television producer and filmmaker for the past two decades, K. Lee Anderson began her career first as a commercial producer, then later --- as a news producer, capturing true stories for broadcast in Maryland.  Since that time, she has been a FILMSTERS principal. FILMSTERS, LLC is a production and development company that develops stories, characters and produces documentaries, reality TV, independent films and digital content creation for multiple formats.