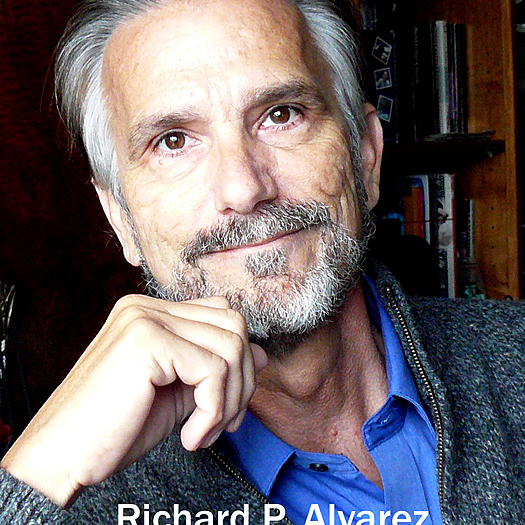 Richard P. Alvarez - is a California based filmmaker who began his professional career in 1974 as a television cameraman, (KHTV) and went on to become a newscaster, (KODA fm) and producer of theatrical extravaganzas (International Action Theatre). He`s won numerous awards for screenwriting and filmmaking. Currently, Richard freelances for MCTV as a Director and Videographer in the San Francisco Bay Area. He enjoys working on issue documentaries, and short films.
To see Richard P. Alvarez's full profile (including skills, experience and contact information), you'll need to be logged in as a Professional.
Join or Log in