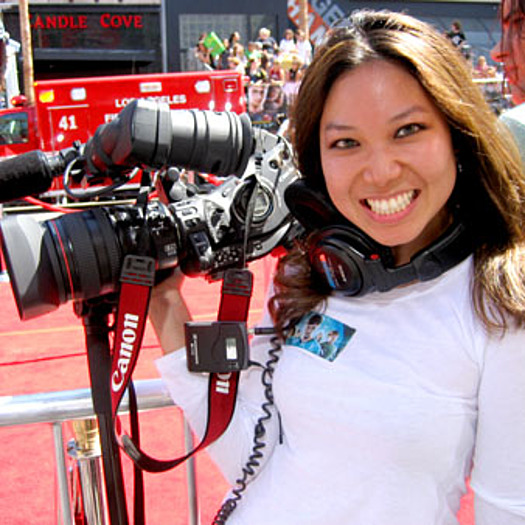 After graduating with a Bachelorâ€™s degree in Cinema-Television at the University of Southern California, Amy obtained a job at Lucasfilm Ltd. in Northern California, shooting footage of director George Lucas for the behind-the-scenes documentaries for Star Wars: Episode III: Revenge of the Sith. After that, Amy worked at a division of FOX Interactive Media, producing videogame-related features for IGN Entertainment (www.ign.com). Rabbit Fever (www.rabbitfever.com) is Amyâ€™s first feature-length film.
To see Amy Do's full profile (including skills, experience and contact information), you'll need to be logged in as a Professional.
Join or Log in