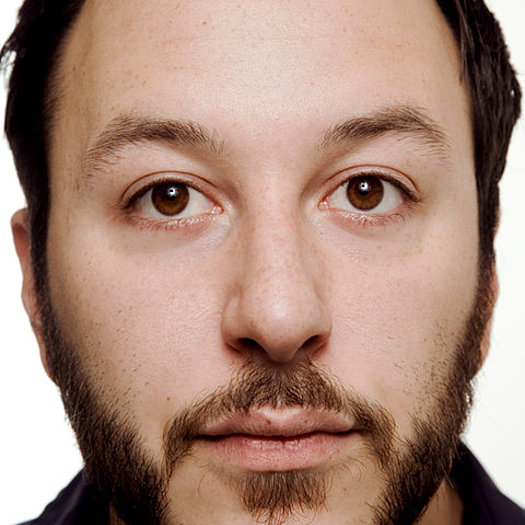 Fernando Martinez is a New York based musician and composer. Starting out on upright and electric bass during his high school years, he then picked up a cheap electric guitar and started playing in a few rock and hardcore bands around Long Island and New York City. What once started as simply working out fun riffs to play with friends, grew into collaboration and songwriting.

Fernando has worked as a live and studio session player, both domestically and internationally. In 2005, he collaborated on the original soundtrack to “A West Lake Moment" a film directed by acclaimed Hong Kong director, Yim Ho. This was his first film project and it was incredibly inspiring - combining his background in art and design with his love for songwriting.

In 2013, he composed the original music for “Bending Steel”, a critically acclaimed feature length documentary following an old time strong man, which debuted at the 2013 Tribeca Film Festival. He is currently developing the original score for “It Hurts To Win" a feature length documentary about the sudden cancellation of the Boston University Wrestling team, which is due out in late 2016.