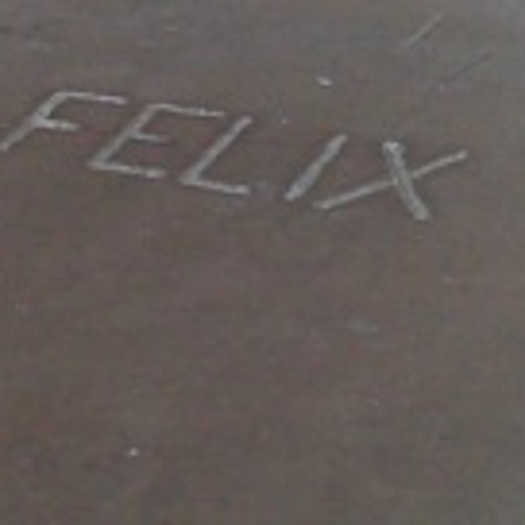 Felix Endara is a New York-based filmmaker whose films have screened at festivals including Berlinale and Mill Valley. At present, he manages Arts Engineâ€™s fiscal sponsorship program and the screening series DocuClub. In 2010, he was a fellow at the IFP Documentary Rough Cut Lab. He was a participant in the first Reel Engagement 4-day workshop focusing on outreach and audience engagement, and led by Working Films and The Fledgling Fund. He has been a reviewer for P.O.V., Tribeca All Access, and the New York Asian American International Film Festival; and an advisor for Cinereach Reach Fellows.
To see Felix Endara's full profile (including skills, experience and contact information), you'll need to be logged in as a Professional.
Join or Log in