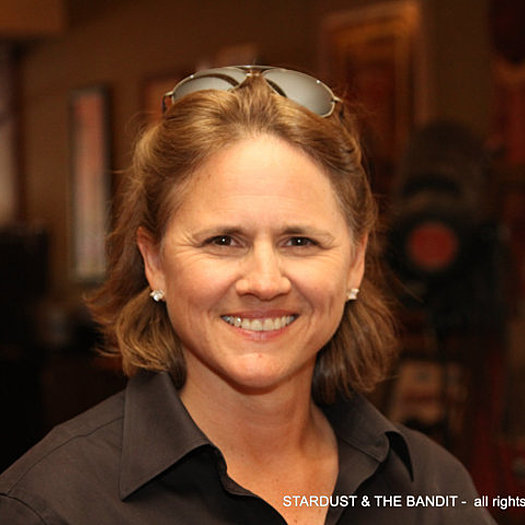 Frances Causey, Director/Producer/Writer is a documentary filmmaker and former journalist from a little high desert village in Southern Arizona. I cut my professional teeth at the world’s first 24-hour news network, CNN, where I learned how to tell the world’s most important stories in just two minutes. In the trenches at CNN, I met lifelong friends and colleagues who taught me the value of hard work, integrity and the duty of bringing truth to power and holding that power accountable. Together, we won Emmy’s for our live coverage of the Oklahoma City and Olympic Park Bombings. Sharpening my management and storytelling skills at CNN made the leap to directing feature documentary films a little bit easier. I seem to make films that stare down the most important issues that we, our nation and the world must confront. I’ve been fortunate to direct documentaries for television and theatrical release including my latest documentaries, The Long Shadow and Is Your Story Making You Sick?. My documentary, Heist: Who Stole the American Dream? which explores the last forty years of economic restructuring in the US that lead to the destruction of the American middle class was a New York Times Critic’s Pick and continues to be seen throughout the world. I was honored to accept the Women's International Film and Television Jury Award on behalf of the Heist team. When I can, I love making films that benefit my local community. My short film, Ours Is The Land profiles the Tohono O’odham Nation's fight to prevent an open-pit copper mine from being built on their ancestral lands in southern Arizona. I also directed There's No Oodham Word for Wall which chronicles the O'odham's opposition to a fortified international border wall proposed by President Donald Trump. In my filmmaking journey, I guess you could say I have become an accidental activist.I spend as much time as I can with my partner Cathy, my dog Chica, my cat HRH Sarah and my beloved horses, Melodee and Chaps.