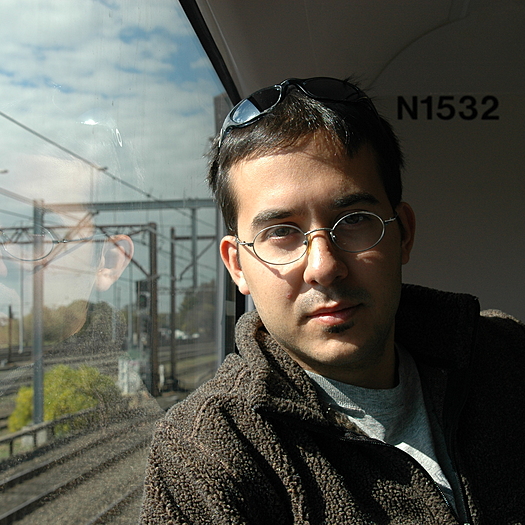 Francisco is an OSCARÂ® and three time Emmy nominee. He launched Ropa Vieja Films in 2007 with SALIM BABA (HBO, Canal+, EBS), which he shot and produced in Kolkata, India. SALIM BABA has screened in over 100 festivals worldwide including Sundance, Telluride, IDFA, and Tribeca. In 2008 SALIM BABA was Nominated for a Best Short Documentary ACADEMY AWARDÂ®, followed by a News & Documentary Emmy Nomination in 2009. His directorial debut commissioned by HBO Documentary Films was EL ESPÃRITU DE LA SALSA, which premiered at the 2010 Tribeca Film Festival. Francisco produced and edited WAR DON DON, which won the Special Jury prize at the 2010 SXSW Film Festival and the first annual Karen Schmeer Award for Excellence in Documentary Editing. After airing on HBO, WAR DON DON received Emmy nominations for Outstanding Coverage of a News Story and Outstanding Editing. He wrote, produced, and edited CODE OF THE WEST, which premiered at SXSW in 2012. Francisco edited the films OUR NIXON, BEST KEPT SECRET, and is co-directing MU XIN: NOTES FROM THE UNDERGROUND, all due for release in 2013.
To see Francisco Bello's full profile (including skills, experience and contact information), you'll need to be logged in as a Professional.
Join or Log in