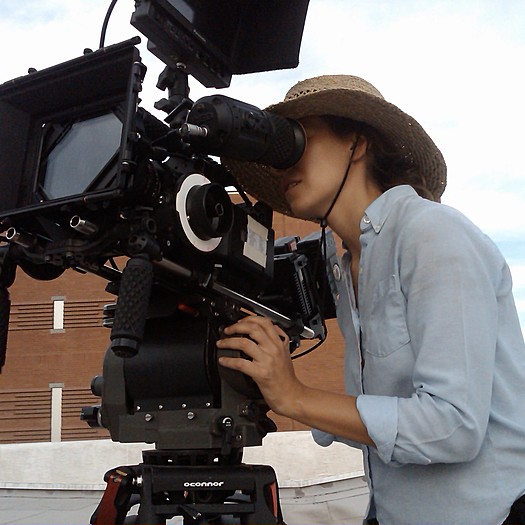 Eve loves cameras and gear and photography. She works as a cinematographer in the film/TV world; however, she has been known to produce, direct and edit her own documentaries. Eve is also the Chief Creative Officer for Seed&Spark - a crowdfunding and digital distribution website devoted to independent filmmaking. Eve graduated from UCLA/School of Arts and Architecture with a BFA in Photography and later received an MFA in Cinematography from UCLA/School of Theater Film and Television. She has also taught small boat sailing on both the east and west coasts. When asked if she'd rather be in the ocean, the answer is most always, yes.
To see Eve Cohen's full profile (including skills, experience and contact information), you'll need to be logged in as a Professional.
Join or Log in