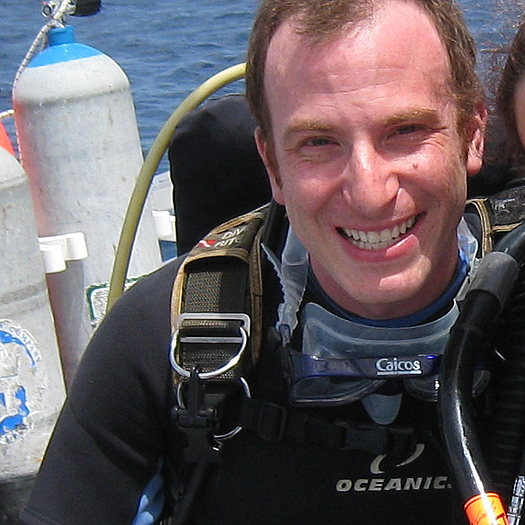 I finished my first documentary film, "Lonely Man of Faith", in 2006. It's the moving story of Joseph B. Soloveitchik, the famous rabbinic scholar, who battled ignorance, extremism, and corruption, in order to prove that a genuine life of faith, although lonely, can be lived in consonance with the modern world. The film is about his inspiring life, his tremendous impact, and the complicated legacy he left behind. "Lonely Man of Faith" runs 99 minutes. It is narrated by Tovah Feldshuh, with readings by Theodore Bikel. Before working on this film, I interned at Moxie Firecracker and volunteered at both IFP Market and Silverdocs. I studied documentary filmmaking at Columbia University and New York Film/Video Arts, and multimedia at the University of Southern California. And before filmmaking, I worked for a short while as a computer programmer. I have both a BA in English Literature, with a concentration in Film Studies, and a BS in Computer Science, from the University of Pennsylvania. I spent two years studying in Israel, at institutes of higher Jewish learning (yeshivas). And I grew up in L.A. I currently live with my wife in L.A., where I run Second Look Productions.
To see Ethan Isenberg's full profile (including skills, experience and contact information), you'll need to be logged in as a Professional.
Join or Log in