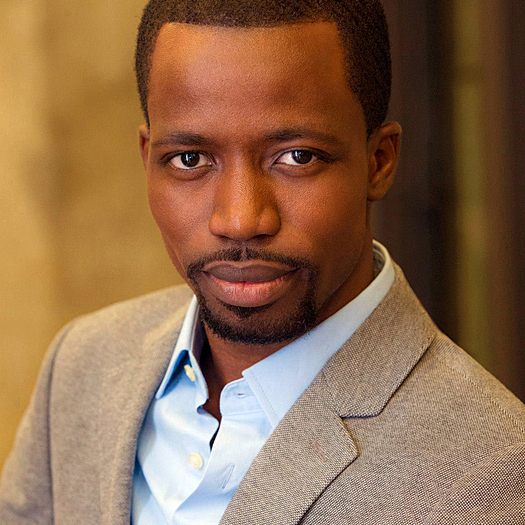 Errol Webber, an immigrant from Kingston, Jamaica, came to the U.S. with his family in 2002 when he was 15, with dreams of being a commercial airline pilot. All that changed in 2003 when he learned broadcast video at church, and became fascinated by the ability to shape how one views the world through video.

Webber went on to study film at the Maryland Institute College of Art, where, as a freshman, he opened his own photography and video production business out of his college dorm room. After graduating in 2008, Webber’s professor recommended him to shoot a film in Africa - Music By Prudence - about a tenacious group of Zimbabwean Afro- fusion musicians with disabilities. Music By Prudence won the Academy Award for Best Documentary Short Subject in 2010.

Since then Webber has been commissioned to produce or shoot documentary and narrative films for educational institutions and non-profits. His documentary film work explores topics such as: healthcare, education, criminal justice, human rights, and police-community relations.

The film American Promise juxtaposes the nuances of public vs. private education, and shows us the sacrifices many parents are willing to make in order to afford their children the best education possible. This decade-long coming-of-age documentary that Webber collaborated on, won the Special Jury Award for Achievement in Filmmaking at the 2013 Sundance Film Festival.

Moving to California, in 2014, the University of Washington, Tacoma, commissioned Webber to co-produce the documentary, Love & Solidarity which chronicles key U.S. Labor Movements, how it shaped resulting labor laws, and its effect on American society when it comes to workers’ rights.

Endorsed and lauded by elected officials and law enforcement professionals across the country, Webber’s newest feature documentary, WALKING WHILE BLACK: L.O.V.E. Is the Answer, tackles the critical issue of racial profiling, and explores cognitive psychology and implicit bias, while showing the need for emotional intelligence, promoting mental health and community engagement programs, bridging the gap between peace officers and the communities they serve.

After more than a decade of community engagement and programming through his socially-conscious documentary film work, Award-winning Los Angeles Film Producer, Errol Webber continues to give back to the nation that gave him the invaluable opportunity to succeed, by being a catalyst for change and having a seat at the table in public office.