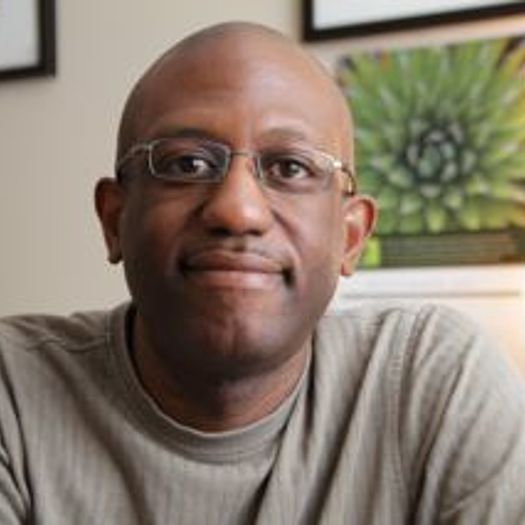 Eric is SVP of Sound + Engagement at Trailblazer Studios in Raleigh, NC. Trailblazer Studios has provided post and/or sound services for a number of projects including Private Violence which premiered at the 2014 Sundance Film Festival, the Peabody Award winning A Chef's Life which airs on PBS, the Emmy winning Winged Planet for Discovery Channel and Emptying The Skies which premiered at the Sheffield Doc Fest. Trailblazer has also delivered over 1000 shows and specials that have aired on PBS, National Geographic, Animal Planet, and TLC. Eric also serves on the Board of Directors of the Southern Documentary Fund and the Triangle Advisory Board of the Full Frame Documentary Festival.