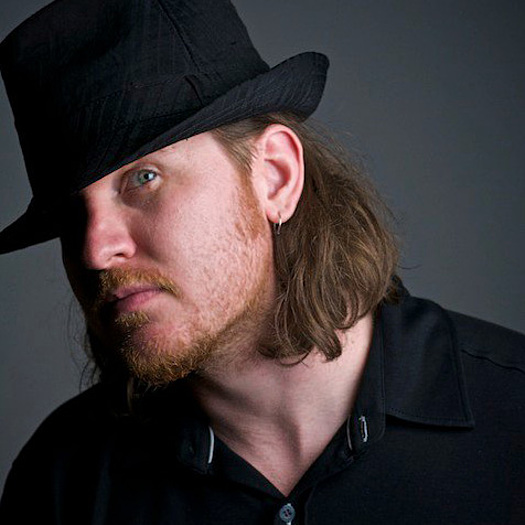 My lifelong love of music composition & performance inspired me to develop high-end skills in the art of audio/video production. I enjoy the pursuit of acquiring multimedia technical & aesthetic excellence. Eric Laws has provided location sound recording & sound mixing for over a dozen feature films, including: The Big Uneasy (2010) directed by Harry Shearer and starring John Goodman, a Lil' Wayne feature, the documentary Urbanized directed by Gary Hustwit, Subject I Love You (2011) starring Briana Evigan, The Power Of Few (2011) starring Christopher Walken and Christian Slater, No Exit (2008) starring Blanchard Ryan, and Little Chenier (2006). He was the official sound engineer of the Louisiana Endowment of the Humanities piano series and the engineer for the Tennessee Williams Festival from 2004-07. Eric has worked as an audio engineer for WWOZ and WRBH and the Historic New Orleans Collection.
To see Eric Laws's full profile (including skills, experience and contact information), you'll need to be logged in as a Professional.
Join or Log in