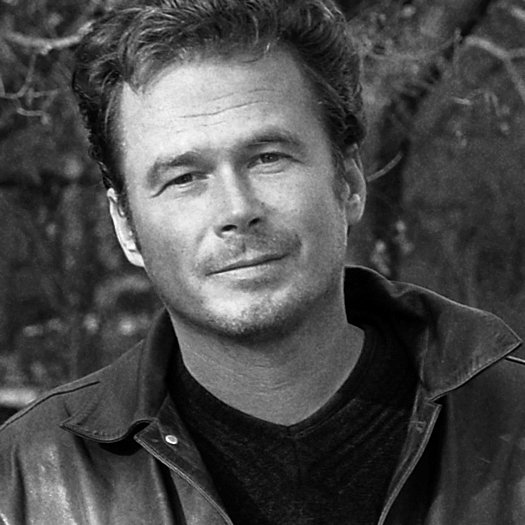 Ferenc Moldovanyi was born in Debrecen in 1960. In 1982 graduated from the Debrecen Teacher Training College. From 1982 to 1986 worked as an assistant director at Pannonia Film studios. Meanwhile attended the Philosophy Faculty of the LÃ³r|nd EÃ¶tvÃ¶s University in Budapest. From 1987 to 1990 Ferenc Moldovanyi studied at the Budapest Academy of Drama and Film. He first graduated as a documentary then as a feature film-director. Spent a year at the Paris Film School Louis LumiÃ¨re also published a study in the prestigious French film publication CinÃ©mAction. He has taught creative documentary at the LÃ³rand EÃ¶tvÃ¶s University in Budapest. Has made several documentaries broadcast by numerous television channels with considerable success among viewers and critics as well. His popular television series, made for the 100th anniversary of film, titled â€œThe Cinema and...â€ has had several broadcasts since 1995 and is considered a classic educational series about motion picture in Hungary. Most of his work has had a worldwide career and been very favourably received by the international press. A considerable number of professional magazines have published articles and reviews about his works such as the Variety, Real Screen, DOX magazine, Film und Fernsehen, Filmvilag and FilmkultÃºra etc. Well-known international newspapers have also followed his films with interest for example the Tagesspiegel, Le Monde, the Berliner Zeitung, the Frankfurter Allgemeine Zeitung, the Liberation, Le Soir, the Diario de Mexico, the Journal de Quebec, Le Soleil, NÃ©pszabadsag, Magyar HÃ­rlap etc. Founded Engram Film, a production company, in 1995. Has worked as an independent film director and producer on his own projects such as the film "The Way", which was his documentary feature shown at over 30 international film festivals won several prizes. His last documentary feature â€Children- Kosovo 2000â€ has also been very successful was also awarded and shown at many prestigious festivals all over the world. All in all his films have participated in 94 festivals of 41 countries so far, including such prestigious international ones as Berlin, Locarno, Montreal, Karlovy Vary, Valladolid, Sao Paulo, Sydney, Vancouver, London, Amsterdam, Nyon, Biarritz, St. Petersburg, Prague, Yamagata, Denver, Montevideo, Kerala, Cairo, Turin, Mannheim, Strasbourg, Houston, Gothenburg, Tucson, St. Louis etc. His films have won more than 20 awards so far. His works were broadcast by the Hungarian Television as well as numerous other renowned broadcasters such as Canal + (France, Belgium), RTBF (Belgium), Sundance Channel (USA) etc. His work was shown at the Museum of Modern Art in New York and also in various big cities of Mexico and it reached the young public in Denmark owning to the Danish Film Institute. He was a member of the International Jury at the Nyon Documentary Film Festival in 1998 at FIPAâ€™99 Biarritz and DocAviv â€“Tel Aviv International Documentary Film Festival in 2003 and Festroia at Setubal. He was invited to be the president of the jury for â€žOne Minutes Juniorâ€ by UNICEF in 2004. He was requested to hold a workshop for the young nominees by the Sandberg Institute, European Cultural Fund and UNICEF MAGIC in Amsterdam. He is also a member of the Association of Hungarian Film Artists and the Association of Hungarian Journalists and the Federation of International Journalists and the Hungarian Independent Producersâ€™ Association. His new film â€žAnother Planetâ€ shot on four continents was made in international co-production with the participation of several broadcasters
To see Ferenc MoldovÃ¡nyi's full profile (including skills, experience and contact information), you'll need to be logged in as a Professional.
Join or Log in