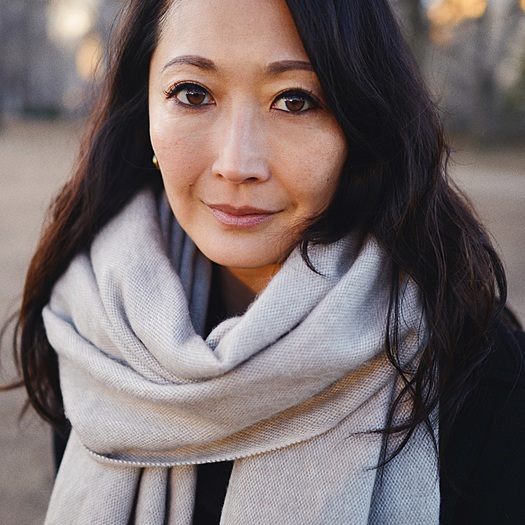 Emily is a journalist and filmmaker from Tokyo who has followed the intersection of culture and social issues. Most recently, she worked as a field producer on a 90-minute special on PBS FRONTLINE on transgender kids. Emily’s credits as director and producer include PBS Sound Tracks: The Jazz Ambassador (2012), a chronicle of jazz virtuoso Wynton Marsalis’s rarely seen campaign to revive the art form; PBS FRONTLINE: The Atomic Artists (2011), following a Tokyo-based art collective and its response to the Fukushima nuclear crisis; and PBS Sound Tracks (2010), the pilot episode for a public television series examining cultural, political, and social stories around the world through music. Her work as director/producer/camera has also aired on Anderson Cooper 360, The History Channel, PBS/NewsHour, as well as on the web sites of The New York Times, Newsweek, and The Wall Street Journal. She earned a Master's degree in Journalism from the University of California, Berkeley, and dual Bachelor’s degrees in Economics and International Relations from Tufts University.