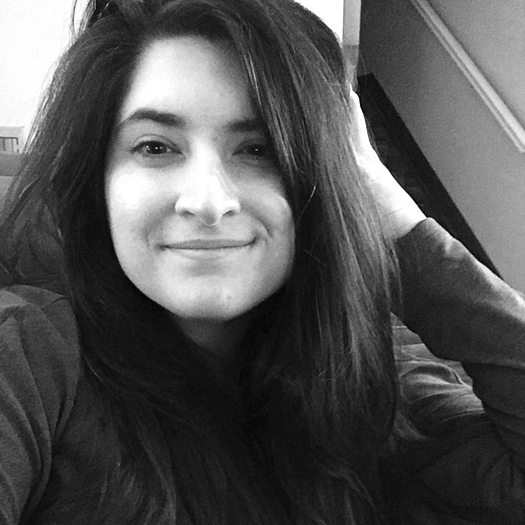 Emily Foster is the Marketing Director and Associate Interim Festival Director at Full Frame Documentary Film Festival. Before joining Full Frame, she held the position of Communications & Press Manager at Milwaukee Film. She has worked for a variety of film organizations in programming, marketing, operations, and development, including the Sundance Institute, SIFF, Nashville Film Festival, and Cleveland International Film Festival. Emily has served on numerous juries and panels, in addition to producing panels and workshops as a Track Head for Art House Convergence. Emily is deeply passionate about nonfiction storytelling and has created several short documentaries herself, including two in contribution to Milwaukee Journal Sentinel’s 2014 George A. Polk award-winning series “Chronic Crisis.” She earned a degree in Broadcasting & Electronic Communications with a minor in Film Studies from Marquette University.