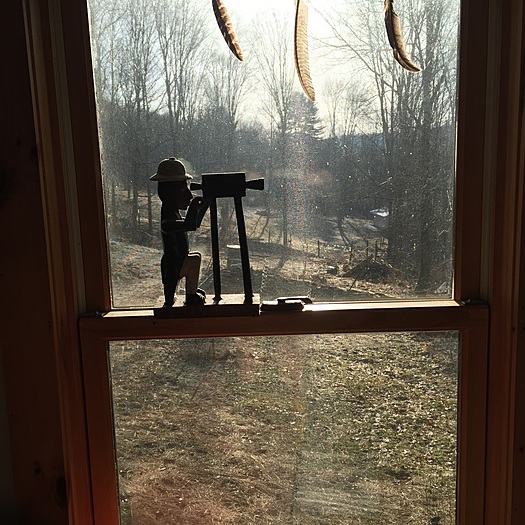 An accomplished documentary cinematographer with three decades experience, Ed Marritz is an exceptional visual storyteller. His credits include the Oscar-winner "Maya Lin: A Strong Clear Vision" and Emmy nominee for Best Cinematography "In Memoriam: 9/11 New York City" for HBO. Additional director of photography credits include "Why Can't We Be a Family Again?" (2005 Oscar nominee for documentary short), "Faith and Doubt at Ground Zero" for Frontline/PBS (Columbia-Peabody Award winner) and "The Secret Life of the Brain" for PBS (Emmy winner). Marritz recently completed photography on â€œMysterious Human Heartâ€ for PBS which won an Emmy for Best Science Series, 2008. In April of 2008, Fox Searchlight premiered, â€œYoung@Heartâ€ a poignant portrait of a chorus of 75 to 95 year olds who sing songs of Sonic Youth, Jimi Hendrix, The Clash and Talking Heads.
To see Edward Marritz's full profile (including skills, experience and contact information), you'll need to be logged in as a Professional.
Join or Log in