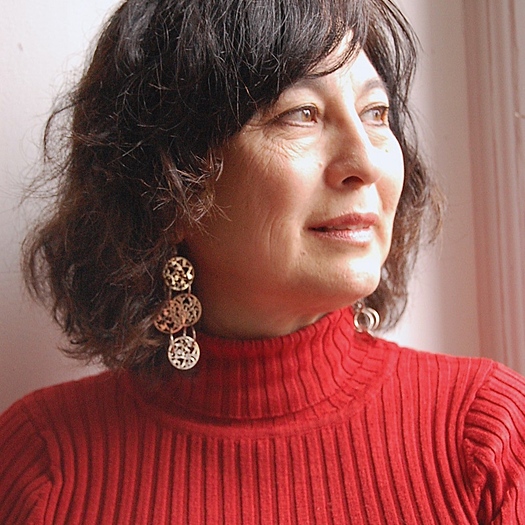 Eloise de Leon is a native San Diego who now lives in NYC. She worked in the arts for many years, serving as a performance curator for the Centro Cultural de la Raza and executive director for the San Diego Dance Alliance, before turning her attention to her own artistic work as a filmmaker. After completing her M.F.A. in Visual Arts, Eloise served a two-year artist residency in filmmaking at UCR awarded by UC MEXUS. She directed and produced the film documentary, Colors of Compassion: Teachings of Thich Nhat Hanh, (released on DVD in 2011). She now works as a healing arts practitioner using Flower Essences and other subtle energy modalities.