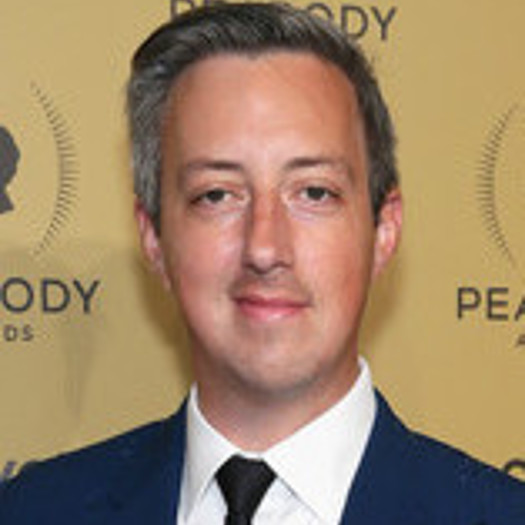 Jason Mojica has been contributing to VICE since 2007. Before joining the company full time in 2011, he worked for Al Jazeera English as a producer on the network’s weekly media analysis program, The Listening Post, and as a field producer for Josh Rushing’s series, On War. Since joining VICE he has produced documentaries for the web and for the company’s Emmy Award-winning HBO series in more than 30 countries including Iraq, Afghanistan, Pakistan, Egypt, Libya, El Salvador, the Philippines, and the Democratic Republic of Congo. Under Mojica’s leadership, VICE News has won two Peabody Awards, a duPont Award, and been nominated for four News and Documentary Emmy Awards. Mojica is currently the Executive Producer of VICE Documentary Films, focusing on feature docs and doc series. Mojica holds a B.A. in Political Communication from George Washington University, and is an Adjunct Professor at the Columbia University Graduate School of Journalism.