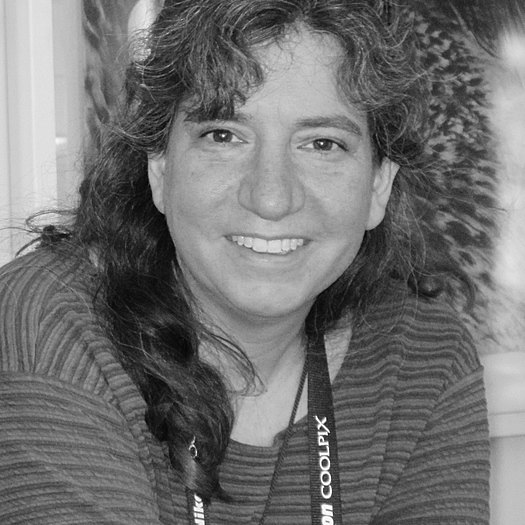 Ellen Brodsky began filmmaking in 1995 after a 10-year career in education and public health. Her most recent release is the award-winning "25 Texans in the Land of Lincoln" (2019) about a quirky quest of Texan history students (mostly Mexican American) travelling by bus to Springfield, Illinois to ask for the repatriation of Santa Anna's prosthetic leg, In 2015, Brodsky released the first feature length film she directed, "The Year We Thought About Love" about a LGBTQ youth theater troupe. She is the co-producer of the feature documentary "At Home in Utopia" (directed by Michal Goldman) which was broadcast on the PBS series Independent Lens in 2009. All three of these films are distributed by New Day Films, and available on Kanopy as well. She co-directed with Dunya Alwan the award-winning short "Dental Farmer" ("Director's Choice," Black Maria Film Festival and "Best Doc," Rural Routes Film Festival). She directed "What do you know? Six to twelve year olds talk about gays and lesbians" and "What Can we Do? Bias, Bullying, and Bystanders" for the Welcoming Schools project of Human Rights Campaign. She directed "Only One Boss" a nine- minute short receiving its premier at Aspen Shortsfest in 2010. In 2008, she worked as the media consultant for the LEF Foundationâ€™s Moving Image Fund. Outside of film, Brodsky has led a national training center on HIV prevention for the CDC, directed sexuality education programs in over 40 school districts, taught English in the Congo, and has worked as a teaching fellow at Harvard University for classes on sexuality, creativity, and positive psychology.