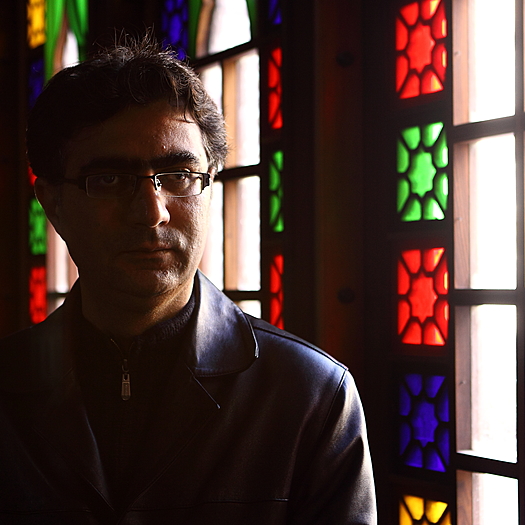 Mohammad Ehsani, a member of the Iranian Documentary Filmmakers Association. He has made several award-winning documentary and Fiction films, such as The Lovers: The Victims and Tabriz: Images from the forgotten world. Ehsaniâ€™s Films deal with Historical-drama and social issues in Iran. In July 2008, upon returning from a trip to the United States, Filmmaker and IDA member Mohammad Ehsani was arrested by the Iranian authorities. Earlier that year he had introduced a group of Iranian Filmmakers to a cultural program of the Meridian Center in Washington, a non-profit institution dedicated to public diplomacy and global engagement. Ehsani was transferred directly to solitary confinement in the Evin Prison in Tehran, where he stayed for eight months. Accused of â€˜ seeking to overthrow the government â€˜, he faced up to three years imprisonment. He was one of the four accused of â€œ Soft overthrowing â€œ the Islamic Republic in Iran in cooperation with the United States. Finally and with the pressure of The Iranian trade association House of Cinema and the Iranian Documentary Filmmakers Society, the ruling was subjected to leniency and Ehsani was released from Evin Prison the 11th of August 2009 After 13 months in Prison. Filmography: Rakhsh on Flesh ( 2003 ) The Lovers: The Victims ( 2004 ) Bewildered ( 2005 ) Tabriz: Images from the forgotten world ( 2007 ) The unseeable seeable ( 2010 ) Minus Two ( 2010 )
To see Mohammad Ehsani's full profile (including skills, experience and contact information), you'll need to be logged in as a Professional.
Join or Log in