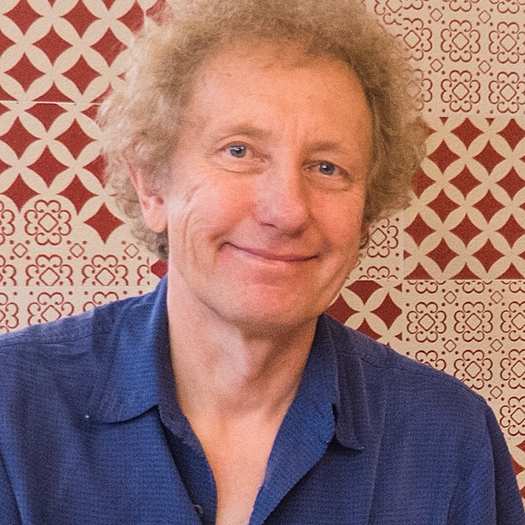 Since moving from theatre, where I produced and directed for the stage, I have been producing, directing, filming and editing. From 1995 my film work has covered a broad range of subject areas from arts to science. While living in the USA, I profiled the work of a shibori fabric artist, examined the relationship between satellite data imagery, mathematics and watercolour painting. I directed & produced a series of innovative fiction/educational films to teach mathematics, and created a health care documentary that looked at the underlying structural failings of the U.S. health care system. In Canada my documentary film work has included tracing the pioneering work of the founder of an organization devoted to the study and promotion of the health benefits of music and completed a personal documentary film on salsa dance.