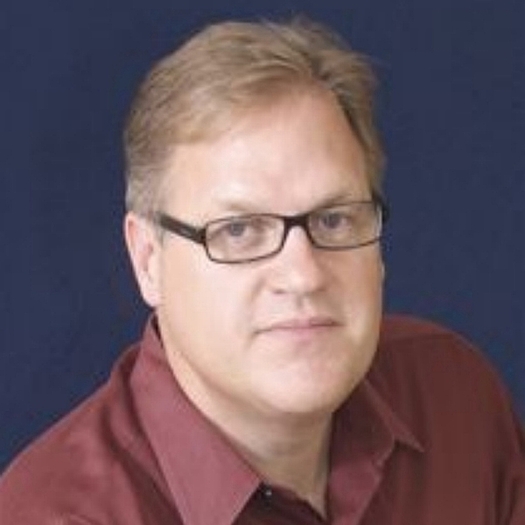 Edwin Stepp is president of Django Productions, LLC based in Pasadena, CA. Edwin has 30 years experience in television, media and marketing. Believing the old adage, "Truth is stranger than fiction," Edwin founded his company to specialize in documentaries, nonfiction TV and feature films about true stories and historical events. The company has co-produced a film about the resurgence of vinyl records called Vinylmania: When Life Runs at 33 RPMs and another film about an extreme adventure race in the Chilean Patagonia titled The Last Wild Race. Django is currently at work on a documentary about the legendary Blues singer Howlin’ Wolf, a feature documentary about the plight of the honeybee called Save the Queen and a feature documentary about the life and work of the great science fiction writer Ray Bradbury. Django is also venturing into the world of feature films including one about the life of Bill Monroe, the father of Bluegrass music. The film already has an A-list cast attached and a “Who’s Who” of Bluegrass and Country musicians will be featured on the soundtrack.