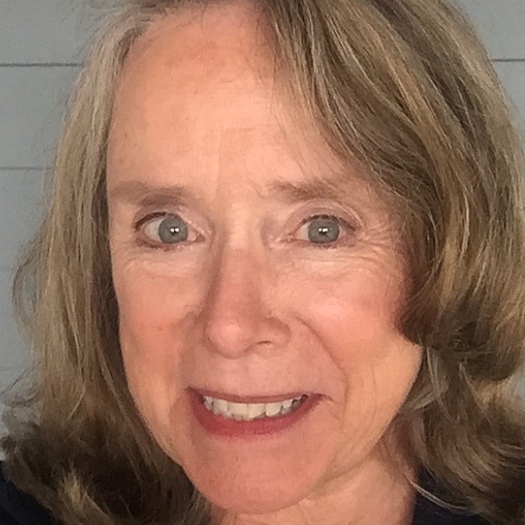 Elizabeth Delude-Dix is a filmmaker and educator. Her work is grounded in history and activism. She is the CoProducer/Executive Producer of Traces of the Trade: A Story from the Deep North a feature documentary which screened at the Sundance Film Festival and premiered the 2008 POV season on PBS. She directed and produced Stories from Stone and No Simple Truth two short films on slavery in Rhode Island that screened on RI PBS. She is a co-producer of First Face, an ITVS funded documentary currently in production. She produced Tell Another Mother, an independent radio project of first-person â€˜04 presidential campaign spots that aired in Florida, Ohio and Pennsylvania. She is a founder of Rhode Islandâ€™s first public radio station, WRNI and a past Vice-President of the Foundation for Ocean State Public Radio. She currently serves on the Advisory Board of I-Witness Video a New York based archive. As an International Observer with IPEC, an independent human rights organization, she filmed and photographed contentious parades in Northern Ireland. Ms. Delude-Dix taught as an Adjunct Professor of Cultural and Historic Preservation in an undergraduate program she helped develop at Salve Regina University, Newport, Rhode Island. She is a past Board Chair and Grants Chair of the Rhode Island Council for the Humanities and has served as a board member and advisor to a number of arts and advocacy organizations.
To see Elizabeth Delude-Dix's full profile (including skills, experience and contact information), you'll need to be logged in as a Professional.
Join or Log in