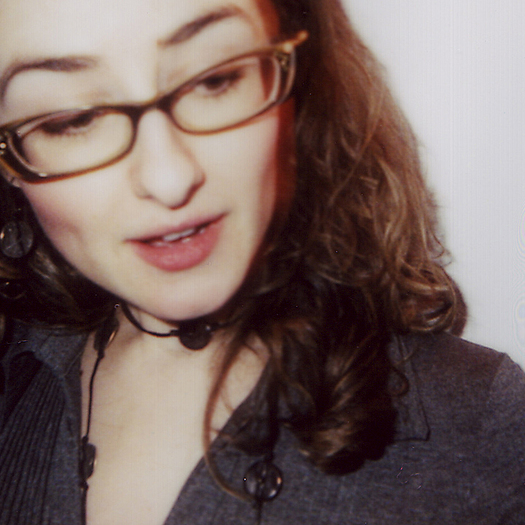 Originally from Minneapolis, Emily earned a degree in Radio/TV/Film from Northwestern University in 2002. From there, she moved to New York City where she works as a post-production supervisor and editor on commercials and music videos. She has directed music videos for artists including Jonatha Brooke, Eleni Mandell, Jeff Litman, and the Muckrakers, and has made several short films that have screened on Current TV, the Had to Be Made Film Festival DVD series, and at the New Haven Film Festival. She is currently finishing her first feature-length documentary film about the extraordinary drag queen, BeBe Zahara Benet.
To see Emily Branham's full profile (including skills, experience and contact information), you'll need to be logged in as a Professional.
Join or Log in