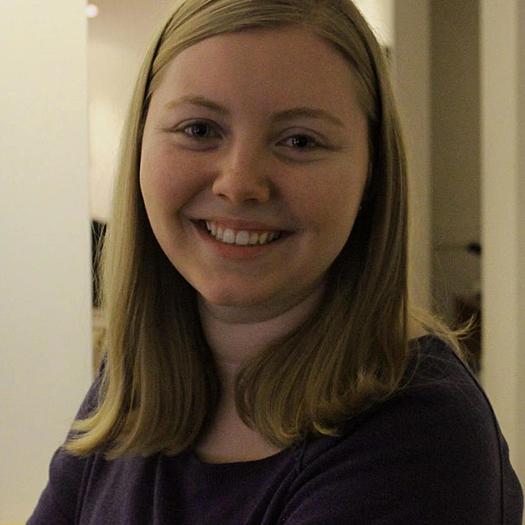 Emily Harrold is a documentary filmmaker from Orangeburg, South Carolina. Her films have screened at such festivals as the Tribeca Film Festival, the Melbourne International Film Festival, and the Telluride Film Festival. Recently, Harrold’s film Reporting on The Times: The New York Times and The Holocaust received a Student Directors Guild of America Award, was a Documentary Finalist in the 2012 Student Academy Awards, and received a Special Jury Mention from the 2013 Tribeca Film Festival. The film opened theatrically in San Francisco, California and is distributed by Filmakers Library. Harrold has worked for Partisan Pictures, BBC2, Gigantic Pictures, The Futuro Media Group, and Insignia Films. Her recent credits include PBS's America By The Numbers, PBS’s 1964, PBS’s Grand Coulee Dam and PBS’s Constitution USA with Peter Sagal. She is currently in development for a feature documentary and is collaborating on projects for PBS and the independent documentary circuit. Harrold is a member of New York Women in Film and Television and the International Documentary Association. She is a graduate of New York University, where she earned honors majoring in Film Production and US History.